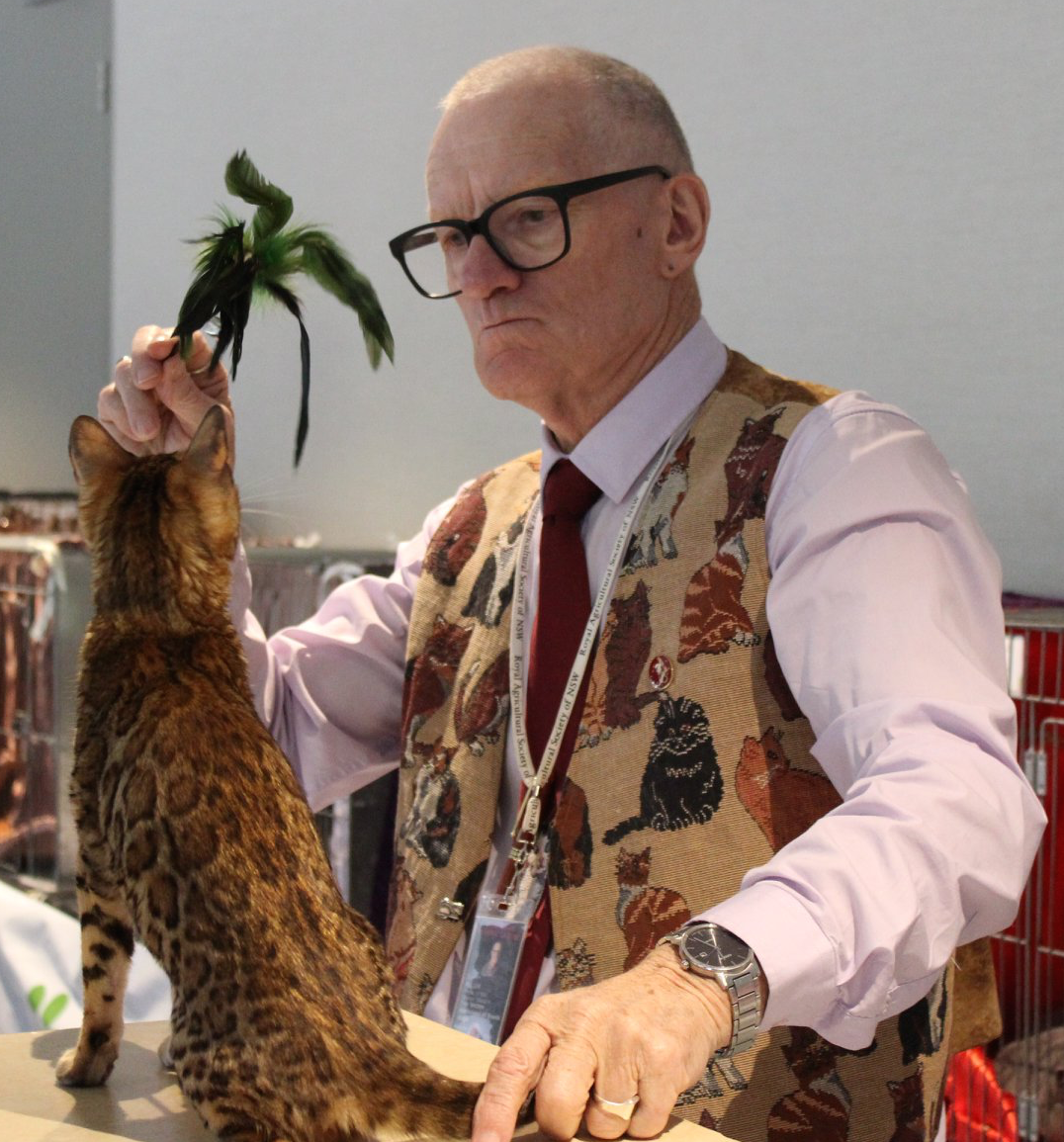 
The British Shorthair became an officially acknowledged breed by 1889
and went on to become one of the most popular breeds in cat shows
at that time and still are today.


The British Shorthair cat is medium to large in size, well balanced and
powerful, showing good depth of body, a full broad chest, strong short
legs, rounded paws, tail thick at base with rounded tip. The head is
round with good width between small ears, round cheeks, firm chin,
large round, well opened eyes and a short broad nose. The coat is
short and dense.


British Shorthair are placid, not demanding, tolerant, docile and
respectful. They are not vocal cats and in fact are very quiet and can
cope with being alone without fretting. They are not inclined to
wander. They love children and get along extremely well with dogs.


Despite its origin as a vagabond of no fixed address (or perhaps
because of it) the British Shorthair cat now very much gravitate
towards the comforts of home and hearth. Here it greatly enjoys
snoozing and lounging around the house - and even when outdoors
doesn't usually wander far from home. Having "fallen on its feet", this
cool, calm and collected cat nowadays quietly embraces family life,
while making a decorative, dignified and much loved member of the
household. Home sweet home, in fact is just up its alley.

The British Shorthair cat breed, though slow to
mature, will quickly win your heart
even though they do not like to be picked up or cuddled. 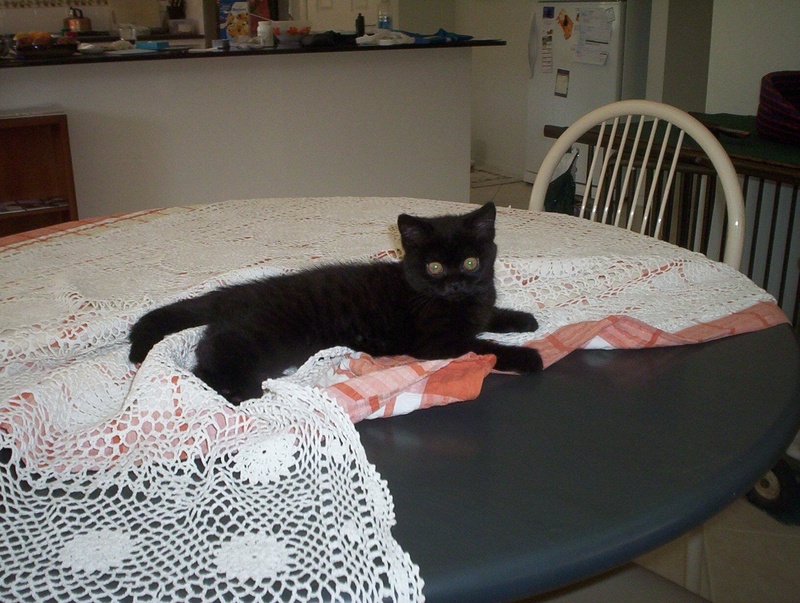 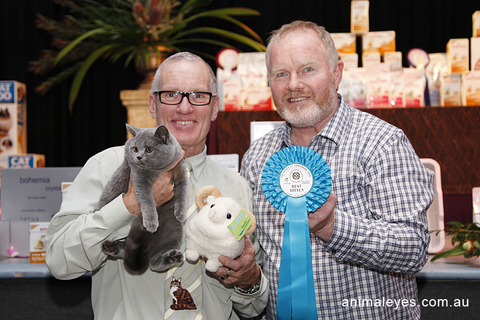 Britern is a proud member of Australian National Cats.